The Currency of Kisses: Introducing the Concept of Change to Young Children

Posted by Ellen on 10/31/2014
As I was tucking in my 4- and 2-year olds in for naps, I asked if I could give them 4 and 2 kisses, respectively.  As I was counting kisses (see "Pucker Up, We're Counting Kisses http://letterlearning.blogspot.com/2012/02/pucker-up-were-counting-kisses.html), I purposely gave too many.  Instead of stopping at 4 kisses, I gave my older daughter 5 kisses.  It was her job to figure out how much change (in the currency of kisses), I should receive.  She returned my 1 kiss.  I repeated the same idea with my 2-year-old by giving her 3 kisses and asking for 1 kiss in return. She gleefully obliged. 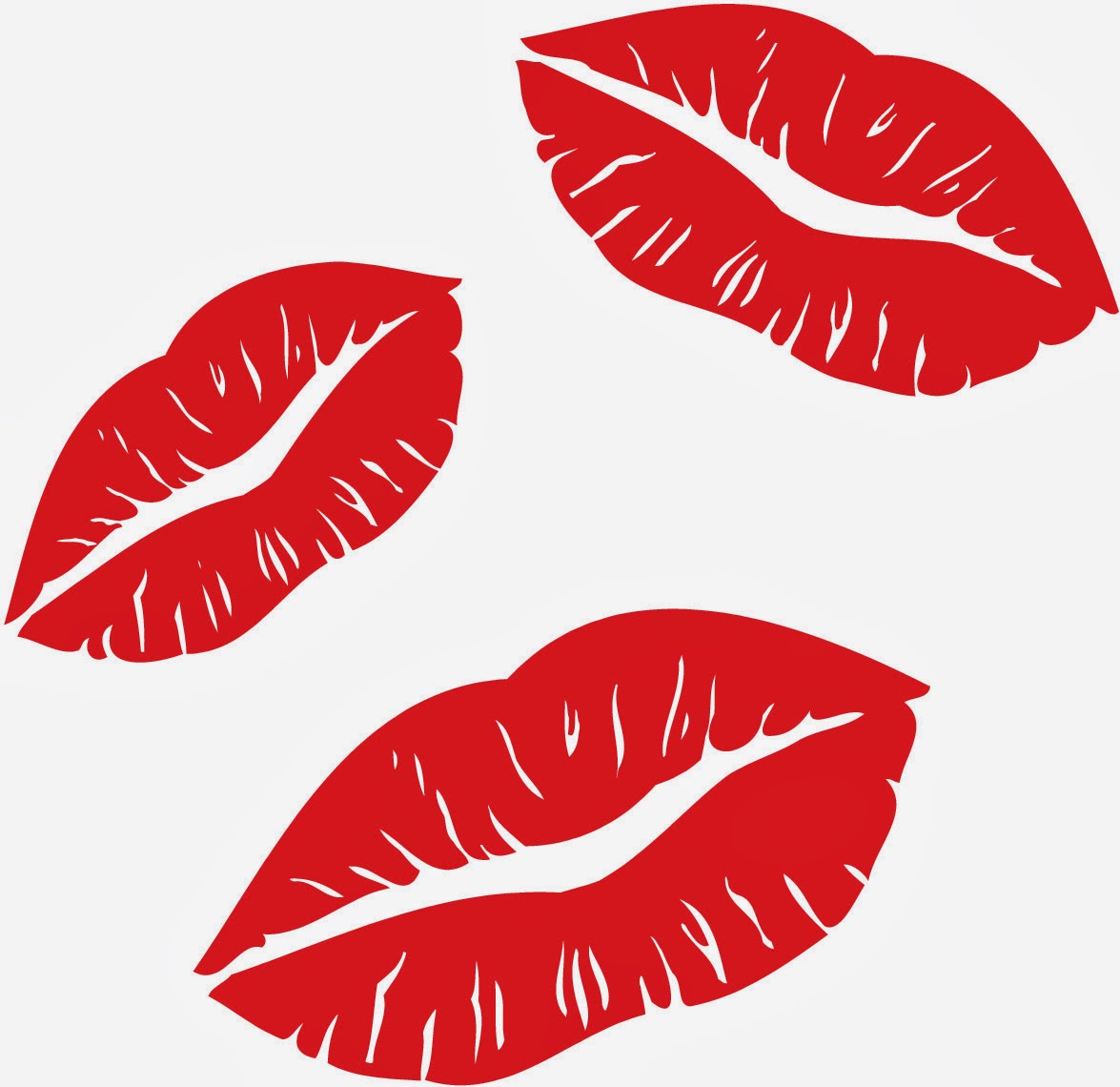 This got me thinking about the difficult concept of money and change, and how young children can start to get a grasp of it at a very early age, if the context is set in a fun and non-threatening way...kisses.  I tried giving my 4-year-old 6 kisses and asked her how much change I should get if she were only supposed to receive 4 kisses.  She counted up from 4 to 6 and happily gave me 2 kisses change.  We stopped there for today, but the possibilities for extensions are endless.  My husband has been trying to introduce the concept of profit to the girls for a while now, and it's just too abstract of a concept when there's no currency attached to it.  They understand and can count kisses, and therefore are getting the idea without even knowing that they're getting it.     Try over-giving kisses and letting your child give you your change.  The worst outcome is you bond with your baby over kisses.
Previous Post
Positive SSL